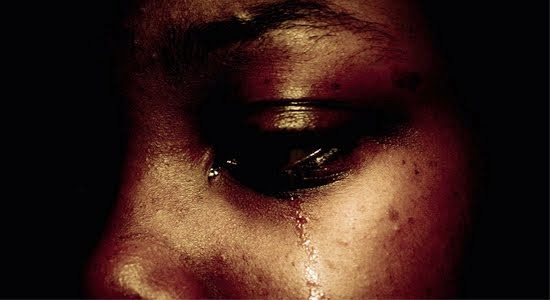 "...we call it domestic violence as if it is a domesticated cat.  It is the most vicious form of violence there is, because not only the physical scars are left, the psychological scars that are left" - VP Joe Biden

She's laying on the bed, curled in a ball. After their last fight she's experiencing severe contractions. Her daughter isn't due for another two months. She's crying. Now he consoles her, kissing her forehead and telling her to calm down. He's sorry. He was drunk and didn't mean anything he said when they got into an argument. Of course he loves her. Of course he wouldn't want anything to happen to his child. That is his blood and his DNA flowing through the unborn's veins. He'll change, he promised. He doesn't want his child to live without him and he won't allow it any other way. That's why earlier he would have rather killed them all rather than watch her walk away. But he promises that was just a scare tactic. Besides, she said some rather hurtful things too.  She should know he's doing the best he can, he's been through so much. The pain subsided in the morning and it was a better day. He cooked breakfast, lunch, and dinner.  He even went out in the cold to buy flowers.

Each morning he made the lunches. Each night after work he cooked the dinners. Each Saturday morning, they went as a family to church. On the outside they were adorable together. They received nothing but compliments on the love they seemed to share.  Yet on the inside she feared for her life. She was forcing a square peg and she knew it, but she stayed. She loved him. He loved her....Besides, she hit him too, he'd provoke, but she'd retaliate. She deserved what came during their fights. The baby was protected by the womb. Never mind, the umbilical cord wrapping around the fetus neck three time unbeknownst to her. Never mind the extreme stress and pressure it placed on the unborn child. That was the least of her concern. 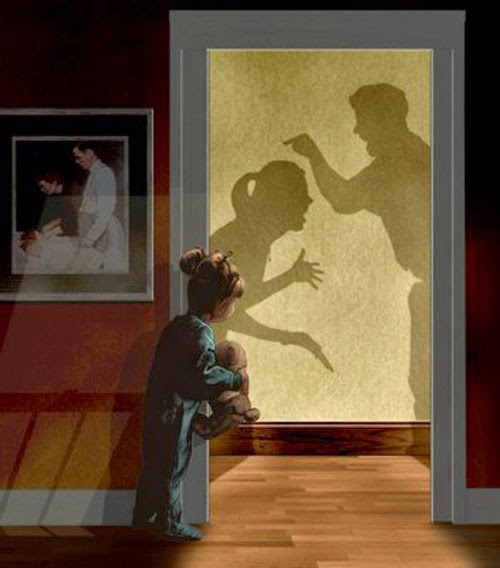 This is not where the story begins though.  She came into this world that was already broken. Her first incident with domestic violence was at the age of three. The very first man she'd ever known to love had no real regards for the woman who carried her. She can still recall that night hearing her parents fight. She can still recall seeing how broken her mother was and not knowing what to do. She was three.  How would she know as an adult she would go through the same or have her child experience such tragedies?

I am Janay Rice. I am the countless women and men who have experienced fear in relationships.  Although I've left my abusers, yes multiple abusers, I'm no better than the next person. I have no greater worth than anyone else. We are all equal because we were created equal. We only share a common thread through the scarlet strain of violence. I am her. I also do not want to acknowledge it as being so serious. Yet, it is that serious.

With each story I read, with each news story I try to avoid listening to, I see my own story replaying. Writing this is not easy. It is a trauma that some of us endure in the warped view of love, not realizing love never will hurt. Perhaps I'm writing this from my heightened sense of sensitivity towards the situation. Nonetheless, more of us need to shine light on something painful in hopes to bring meaningful change. That change does not have to be legislation.  It can be education to those who are ignorant to the facts.  Most of all, it could be compassion and love to those who stay in the situation or who choose to leave. 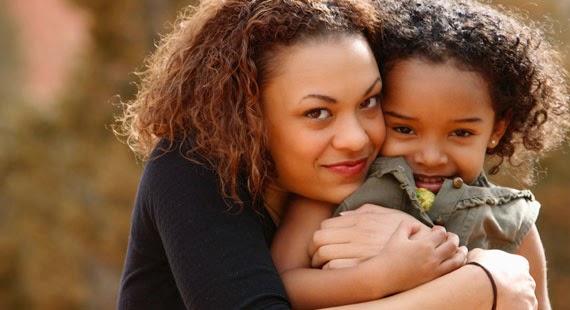 Education on any subject leads to liberation. Yet, all the education cannot give you a crucial piece, compassion and love. There cannot be judgment as each situation is different. It is never okay to judge, especially when you are cyber bullying, that helps no one. Become educated and be compassionate.  This could be your life. This could be your daughter or son.

Here are a few facts in regards to domestic violence are as follows:

These are just a few of the many statistics for domestic and sexual violence. Some of the negative impacts of domestic and sexual violence includes; being fearful, one or more PTSD symptom, concern for safety, missing work, needing legal services, needing medical services, needing housing services.  I must admit, just watching the news broadcast play over again has evoked some symptoms of my post traumatic stress disorder (or PTSD).

Most of this happens prior to ones 25th birthday! The saddest thing is I have lived these experiences prior to my 25th birthday. The younger crowd experiences this and then have a warped idea of what is normal and how to enter into a healthy living relationship.

We cannot be naive and believe that violence will end magically. However speaking out and empowering all victims to realize they are victors is a start. Breaking the stigma and ignorance is a start. If this encourages one woman to know they are not alone, it was worth sharing my pain.  If it leads one more to being compassionate and not victimizing someone already mentally and verbally attacked, then it was worth reliving. You can be a light.  You can break free. There is hope and freedom in Christ and that can never be taken away. It is possible to receive help from others and it is possible to give a helping hand to those who need it most.

Ruthann McKenzie is the creator of justbeconfident.com where she blogs and coaches others to be confident and live victoriously. Follow her updates on Facebook and Instagram: @theconfidentyou