Gospel Rap Artist Wande recently released the visuals for her new single 'They Didn't Know II'.  Check out the Video Below.

"The lyrics in Wande’s new single, “They Didn’t Know II,” celebrate young, bold, and unashamed Christians and talks through personal challenges she experienced early in her faith. “Many people don’t know how powerful making a choice to follow God is,” shares Wande. “Choosing Christianity at a young age changed my life and music for the better. I’ve discovered that when God fights for you, you move different! When you’re on your faith journey, especially when you’re young, it’s hard for people who aren’t on it with you to understand the transformation you’re experiencing. In the lyrics for her newest single, “They Didn’t Know II,” she rhymes, “They be thinking I’m crazy, but look what He did. I gave Him my life He changed how I live. So yeah, I’m unashamed Romans 1:16…Saved me at a young age started from the teens, now my real-life way better than my dreams.” Still, one day, you’ll be able to say like Wande, “This is who I am,’ I am not going to apologize about being unashamed to follow Jesus."
Despite the global COVID-19 pandemic, she’s had a successful entry into the industry.
Her single "Blessed Up" was selected by Michelle Obama for Spotify playlist. “Woo” was featured in the viral marketing campaign for Apple’s iPhone 12 mini which garnered over 4.5 billion views on TikTok.
Her afro-beat influenced, “Come My Way,” (ft. Teni, Toyé) from Reach Records' Presents 116 Summer '20 Playlist was featured in ULTA’s SoundCloud campaign. Cultivating a relationship with the beauty retailer is important for Wande who is exploring launching her own beauty and fashion line. Additionally, her music streamed in the WNBA’s 2020 Draft promotion, Lena Waithe’s BET Production “Twenties,” and her song “Be the Light” ft Evan & Eris was also ESPN’s Music of the Month feature.
Her single, "Don't Worry Bout It" ft Atlanta based up and coming rapper, Porsha Love, was nominated for "Best Spiritual Record" at the A2IM Libera Awards. Wande is a 2X Libera Award Nominee. The music video for the single went viral on Facebook with over 1.5 million views in 45 days and the single is already at over 2.2 million streams.
You can stream “They Didn't Know II” now everywhere here. 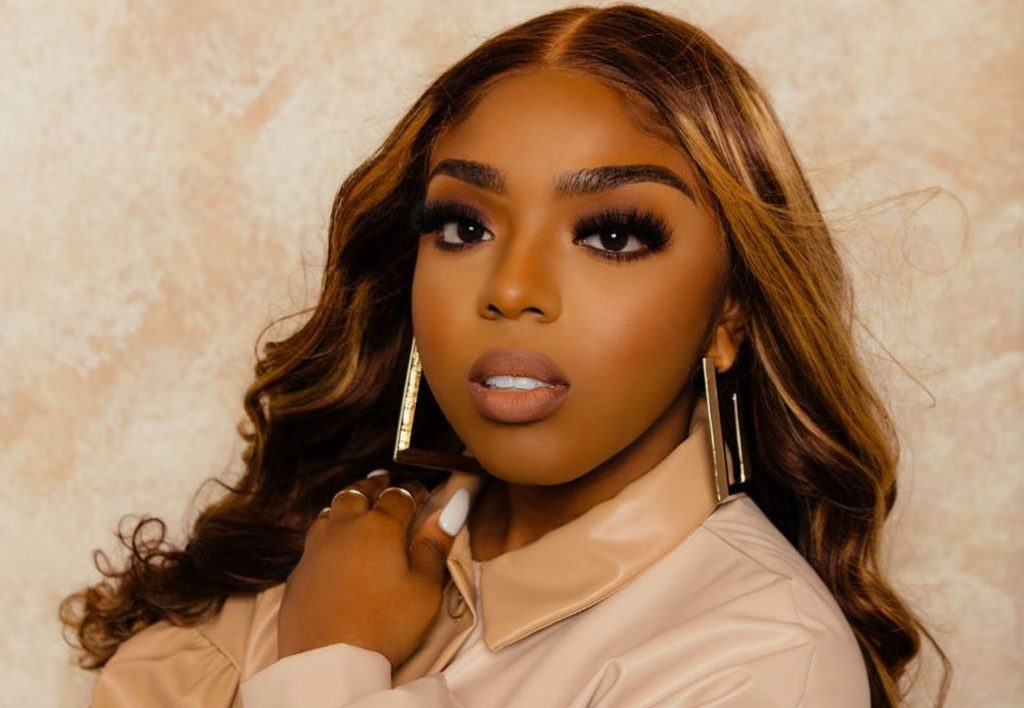 Posted by Breath Of Life Daily at 4:38 PM