Girl, Get Up - Sarah Jakes Roberts

Posted by April Byrd at 7:58 AM No comments:

Heavy On The Thank You GOD! 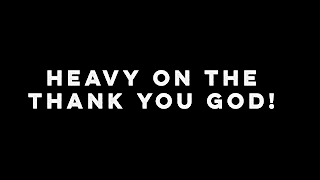 There's a meme circulating around the internet that says "Heavy on The Thank You GOD!" of course my first thought was: "I know that's right!"

Let's not take for granted this air that we're breathing everyday. For some people the air quality and the ability to breathe is not the same, due to this coronavirus pandemic. Let's appreciate these blessings that keep coming our way every day!

I recall being at a brunch at the beginning of this year, being empowered with a bunch of women in a packed room, never imagining that the social trajectory of the society we live in would change. 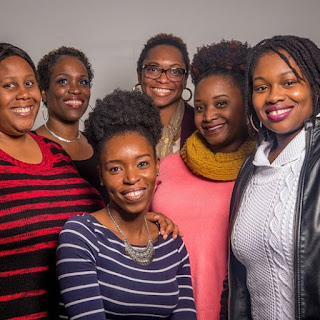 Who would have thought that a few months later being at a brunch  with several women would be unheard of for concern of it being a health risk?

GOD knows things before we do. GOD knows what we need before we even need it. So yes, heavy on the Thank you GOD for sure! What are some things that you're thankful for today? Name them and claim them!

The more grateful we are the more things there are to be grateful for.
Posted by April Byrd at 8:39 AM No comments:


Enter To Win an Exclusive Greenleaf OWN T-Shirt! 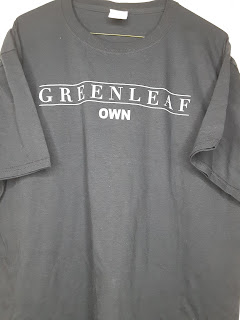 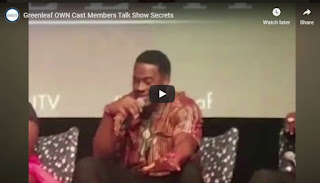 Posted by Breath Of Life Daily at 9:54 PM No comments:

Mr. Perry breaks it down in his message at Lakewood Church.

You can watch the short video here below and on Breath Of Life Daily's Facebook Page.

If you haven't already, Like Breath Of Life Daily on Facebook, and if you have make sure you turn on Notifications to get the latest Inspirational Posts and Videos first! 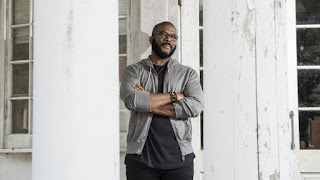 Posted by April Byrd at 7:10 AM No comments:

Posted by April Byrd at 9:31 PM No comments: 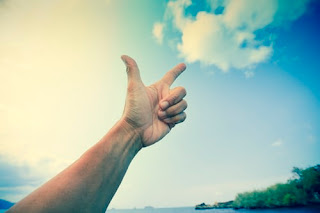 Posted by April Byrd at 7:59 AM No comments: 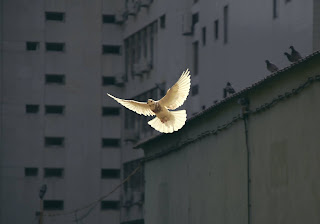 Juneteenth is being celebrated and more widely notarized, and some celebrate the Fourth of July, both of these dates hold their own significance, However as believers in the gospel of Jesus, it’s imperative to celebrate the freedom that surpasses nationality and time itself.

True freedom in The Spirit can be a common thread across the racial divide. Those that have it and celebrate it daily know. Let’s hope that Freedom found in faith will continue to conquer and revolutionize the world as we know it today. Although there might be many interpretations of it, the Holy Bible is clearly in favor of freedom.

Here are ten power-packed scriptures that highlight the importance of Freedom in The Spirit:

“In Him and through faith in Him we may approach God with freedom and confidence.” — Ephesians 3:12
“It is for freedom that Christ has set us free. Stand firm, then, and do not let yourselves be burdened again by a yoke of slavery.” — Galatians 5:1
“Therefore, there is now no condemnation for those who are in Christ Jesus, because through Christ Jesus the law of the Spirit who gives life has set you free from the law of sin and death.” — Romans 8: 1-2
“The Spirit of the Sovereign LORD is on me, because the LORD has anointed me to proclaim good news to the poor. He has sent me to bind up the brokenhearted, to proclaim freedom for the captives and release from darkness for the prisoners” — Isaiah 61:1
“But whoever looks intently into the perfect law that gives freedom, and continues in it — not forgetting what they have heard, but doing it — they will be blessed in what they do.” — James 1:25
“For you were called to freedom, brethren; only do not turn your freedom into an opportunity for the flesh, but through love serve one another.” — Galatians 5:13
“and you will know the truth, and the truth will make you free.” — John 8:32
“Through him everyone who believes is set free from every sin, a justification you were not able to obtain under the law of Moses.” — Acts 13:39
“So if the Son sets you free, you will be free indeed.” — John 8:36
“Now the Lord is the Spirit, and where the Spirit of the Lord is, there is freedom.” — 2 Corinthians 3:17


Are there any others you think can be added? Which ones are your favorites?