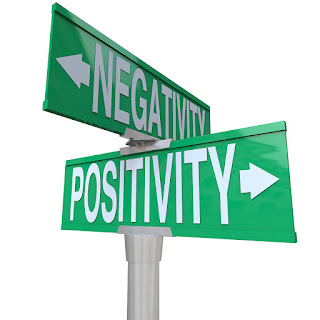 Did you realize that live spelled backward was evil?? Do you think that is just some ironic coincidence, or was God purposely showing us something here? There is a danger in living life in a "backwards" state of mind. When I think of a backward state of mind I think of anything that holds us back from moving forward in our lives. Such things as regret, fear, timidness, anger, unhealthy relationships, and negativity produces a dark overcast in our lives. 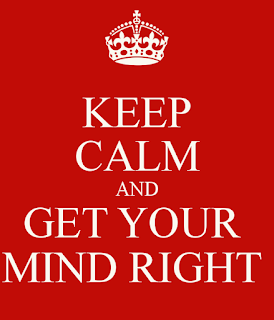 If we as people who aspire to see positivity, and move out of a cycle that is only producing death in our lives; we have to fully acknowledge our current state, and identify the necessity of "Getting Our Mind Right". Some people grow so accustomed to the darkness and negative aspects in there lives, they no longer notice its effects.

For instance, some people have a huge fear of talking to people for the simple fact they think they may be judged or rejected. Because of this thought process, their visions they may have once had, has become so suppressed they no longer recognize they had a brilliant idea until they see someone else has taken opportunity and ran with it.

As they look at what someone else has established, the only thing they can say is, "That was my idea" and think to themselves, "That could have been me". Well, what can you do? Your idea stayed "your idea" because you were too afraid to bring your idea to others.

In that fear, what actually happened was the vision was put aside so much that it remained aside, and has now resurfaced because you have gotten a visual of what could have been. Who likes to continually see their "What Could Have Been" consistently manifest itself in someone else? Well if we do not acknowledge our limitations and confront them, then we absorb them.

In absorbing them, we turn into our own worst enemy, focusing on them instead of clarifying and building our dreams. Instead of living our progressive abundant life intended for us by God, we regress into that evil state of mind presented by the enemy in backward living. The word of God said, "The enemy comes to steal, kill, and destroy". Internalize this verse by identifying what areas of your life are affected.

Now that we have taken time to identify these ares of death that are not producing areas of progressive growth, whats next? Well now this is where the real work begins. Remember that goal I spoke of earlier that was suppressed until a visual appeared in my example? Well that is because visuals produce clarity.

Start by writhing down what your life restored looks like to you. Imagine the things that are being stolen from you were never taken in the first place. What would you see? What would you hear? Identify how you would feel if something you held onto for so long that has tormented you, suddenly disappeared. How would you be different?

If we are going to be people full of goals and aspirations that actually manifest themselves, we absolutely must be intentional about getting our mind in order and free from that backward evil living.
Posted by Carla Marcelle at 8:29 AM